There is a lot about this system that needs fixing, but the biggest culprit? Pharmacy Benefits Managers (PBMs). 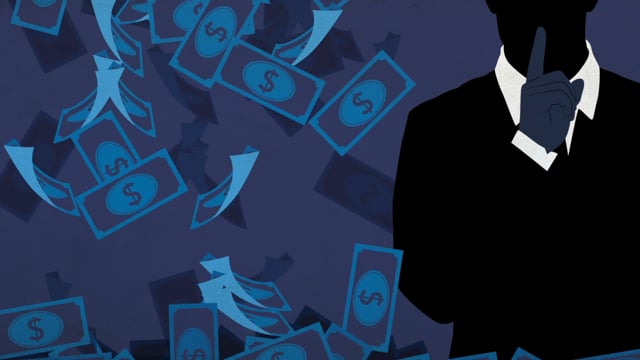 Prescription drugs are distributed through a complex system. At its center is a shadowy group of powerful middlemen who wield tremendous influence over everything from what you pay for medication to what your doctor is allowed to prescribe you.

Insurers hire PBMs to process their members' prescription drug claims and determine what drugs will be covered on their plans. When an insured patient has a prescription filled, he or she pays a co-pay. The insurer pays the remainder of the cost to the PBM, which is meant to reimburse the pharmacy that dispensed the drug. However, the PBM does not have to disclose to the insurer how much it is sending back to the pharmacy, allowing the PBM to pocket some of that money.

PBMs were created to process prescription drug claims for insurers – including state Medicaid programs – and their plan sponsors. Over time, they have amassed substantial power that goes far beyond that original mandate.

These faceless corporations – three of which control nearly 80% of the market – not only have a hand in setting drug prices every step of the way; they also are involved in making personal healthcare decisions behind closed doors for millions of people who have no say in those decisions.

PBMs contract with pharmacies to dispense drugs to members of their insurers' plans. When a pharmacy dispenses a drug to a patient, it recoups part of its cost in the form of a co-pay, with the remainder coming from the insurer. Rather than the insurer paying the pharmacy directly, that money passes through the PBM. However, the PBM does not have to disclose to the pharmacy how much money it is collecting from the insurer, allowing the PBM to pocket some of that money. PBMs control pharmacies' access to patients, giving PBMs disproportionate leverage over the pharmacies.

PBMs decide what drugs patients can access. They have the power to control what drugs are covered by insurance plans, require doctors to jump through hoops to obtain PBM authorization before prescribing certain drugs (despite PBMs' lack of medical expertise), and force doctors to prescribe more profitable drugs rather than more effective drugs.

The top 3 PBMs control more than 70% of prescription drug claims.